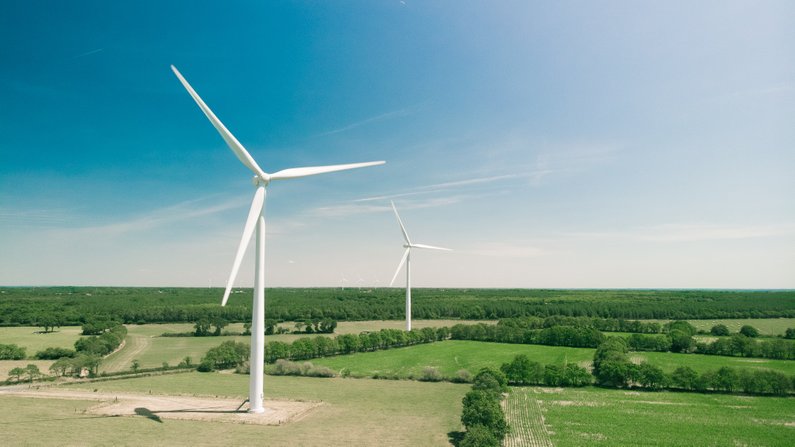 In July 2018, Ireland became the first country to announce that it would be divesting all money, €318 million of its investment portfolio, from fossil fuels. In the wake of this declaration, which received global attention, many organisations, companies and universities followed suit – the latest being New York City, which has recently divested its $4 billion pension fund away from fossil fuels and towards economic sectors more conducive to a healthy planet.

But what actually is divestment - what does it mean?

‘Divestment means getting rid of any stocks, bonds or investment funds your company might have in a particular industry. It means cutting all ties, in this case with the fossil fuel sector, and taking money from their pockets and redistributing it somewhere else. It is the exact opposite of investing.’

OK, so what’s the case for divestment?

There are two basic lines of reasoning in favour of fossil fuel divestment: environmental and financial.

Environmental: research shows that if we want to meet the target of limiting global warming to a 2-degree rise and avoid irreversible and devastating levels of climate change, then between two-thirds and four-fifths of fossil fuels need to stay where they are – in the ground.

Financial: if these international targets on climate change are met and the fossil fuels stay in the ground, then investments in fossil fuel companies become worthless as these corporations no longer have a ‘product’ to sell. Producers of sustainable alternatives to fossil fuels – the green economy – will provide the next generation of ‘ethical’ investments for stakeholders.

Hmm, sounds logical so what’s the case against divestment?

So, let’s break it down into two camps again: environmental and financial.

Environmental: opponents argue that it would be more effective to engage with fossil fuel companies and to reduce carbon emissions by specifically targeting those emitting high quantities of carbon. Companies can be influenced by active shareholder engagement - this dialogue is lost with divestment. In addition, each of us needs to take responsibility and change our own consumption habits – we are all dependent on coal, oil & gas for our everyday lives.

Financial: some are of the view that divesting shares will have a limited financial impact on the fossil fuel industry as other investors will simply step in and capitalise on the increased stock availability. Others state that divestment is economically unethical – developing countries rely on fossil fuels to build their emergent economies and we cannot disregard the ‘plight of the poor today' in favour of what may or may not happen to our great-great-grandchildren in the future.

It’s becoming clear that fossil fuel companies are based on a business model which is rapidly becoming more unsustainable with every international agreement aimed at fighting climate change. If authorities and organisations continue to invest in them, such investments will inevitably become worthless, so which way makes more sense – stay in or pull out?