A Potted History of Sewage Pollution in the North East 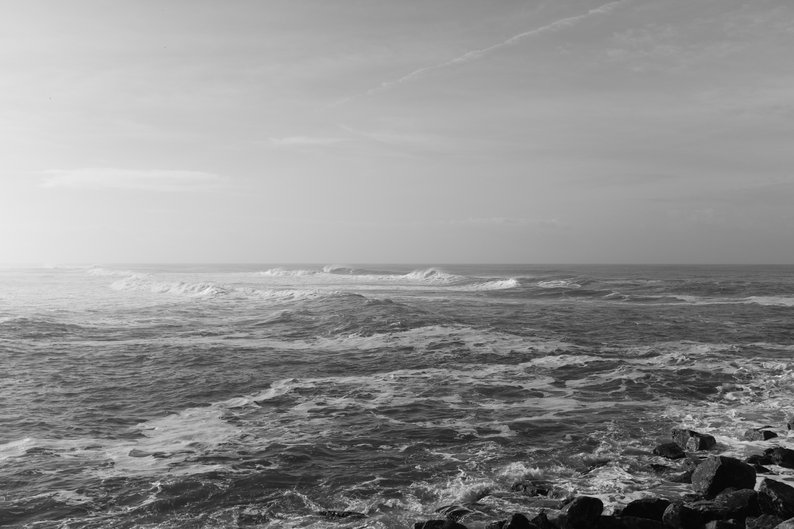 Sewage Pollution in the North East is not a new issue.

Asiatic cholera arrived first in Sunderland in 1831-2, the first such epidemic in Britain, bringing notoriety to the town. The outbreak killed 215 people locally, triggering a national calamity as it spread during 1832. Does this sound familiar?

Sunderland’s reputation was damaged above all by attempts to protect the coal trade by denying that disease was rife. Quarantine measures which might have safeguarded public health were blocked. The local epidemic was spent by January 1832, but cholera was then rampaging in Newcastle and beyond.

Like all Britain’s mushrooming towns, Sunderland was heavily polluted and lacking basic sanitation. Numerous medical investigations followed, based on mistaken beliefs that cholera spread through miasma in the air. In fact responsibility lay with drinking water polluted by sewage, but this understanding came too late to avert national epidemics in every decade until 1866. Each one hit Sunderland.

After the severe outbreak of cholera in 1848, the government was forced to act, and the Public Health Act of 1848 was passed. Those boroughs that had already formed a Corporation,

such as Sunderland, were to assume responsibility for drainage and water supplies. William Crozier, the first Sunderland borough surveyor in 1851, mapped the town and planned a drainage scheme. The private Sunderland and South Shields Water Co. retained the best known water engineer in the country, Thomas Hawksley, to advise them on piping water into homes.

permitted sewage discharge into the sea on a stretch of the North-East coast.

Thirty witnesses gave evidence at the hearing into Northumbrian Water's application to vary its permitted consent over discharges from outfall pipes at Hendon, in Sunderland, and Whitburn, South Tyneside.

It followed a number of objections over the discharge levels, led by the pressure group Campaign Against Sewage in the Sea at Sunderland (Cass). Cass and other objectors, including Seaham Environmental Association, claimed discharges exceed permitted levels, despite the opening of a £70m treatment plant in Hendon. Professor Malcolm Hooper, the Cass chairman, said excessive flows of sewage bypass the new system on too many occasions, even when there is no rainfall, leading to effluent and debris littering beaches.

"We feel very strongly that we have what is effectively a nice pint pot, but a quart of sewage is bypassing it regularly. The system can't cope and we want it sorted out," said Prof Hooper (then emeritus professor of medicinal chemistry at Sunderland University).

Representatives from Northumbrian Water said the extra provision it sought was needed only occasionally, during periods of heavy rainfall. It believed the new treatment centre at Hendon was capable of coping on all but a handful of days a year.

The inquiry, overseen by inspector Rupert Grantham, lasted for three weeks at the Seaburn Marriott Hotel in Sunderland. The Inspector recommended discharge permits be issued but with strict conditions attached.

Campaigners regarded this as only a partial victory in the struggle against sewage pollution.

European Court of Justice are called in to help.

level. These proceedings took 12 years to reach a conclusion and in October 2012 Stephen Hughes, Labour MEP for the North East Region celebrated the European Court of Justice’s decision against the UK government for non-compliance with EU environmental legislation in allowing sewage to be discharged into the North Sea from Whitburn.

Despite a £10 million investment in 2017, the Whitburn sewage system discharged 760,000 cubic metres of sewage off the coast of Whitburn in 2019. Discharges were made 75 times over 24 days. In 2020 the Whitburn system was still regarded by the European Commission as not complying with EU environmental legislation. Untreated sewage continues to be discharged in light to moderate rainfall in the absence of exceptional circumstances.

The local authorities in Sunderland and South Tyneside have washed their hands of the issue and defer to Northumbrian Water who claim they have the capacity to treat sewage. In reality they continue to rely on disposing of sewage into local watercourses and into the North Sea. They also shut down Ultra Violet(UV) treatment of sewage at most of their sewage treatment works over the winter months (October to April). UV treatment kills bacteria and viruses.

What is the fuss about sewage?

What does the future hold?

In future years will Sunderland and South Tyneside be remembered as one of the bigger sources of the pandemic of 2020 due to sewage pollution levels?

This is an opinion piece by our member Steve Lavelle, to start a discussion on a issue in our area. Citzens' Assembly South Tyneside have contacted South Tyneside Council, Sunderland City Council, and Northumbrian Water for comment.